The AAAB aims to serve the Arkansan-Asian business community, specifically:

The Arkansas Association of Asian Businesses (AAAB) continues to engage individuals and companies that have business interests in Arkansas and Asia. Consequently, it has created a growing community based on this common interest. 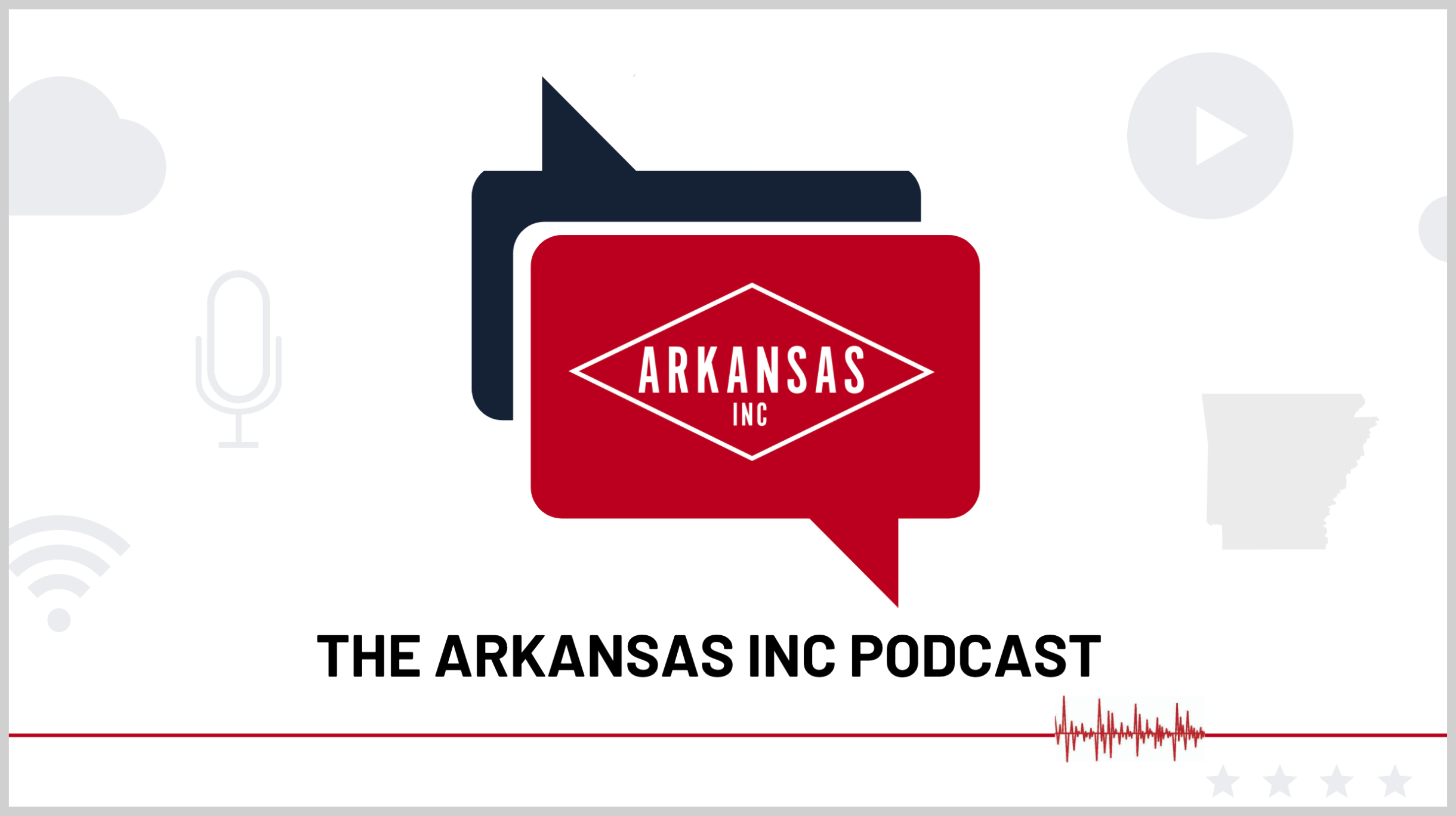 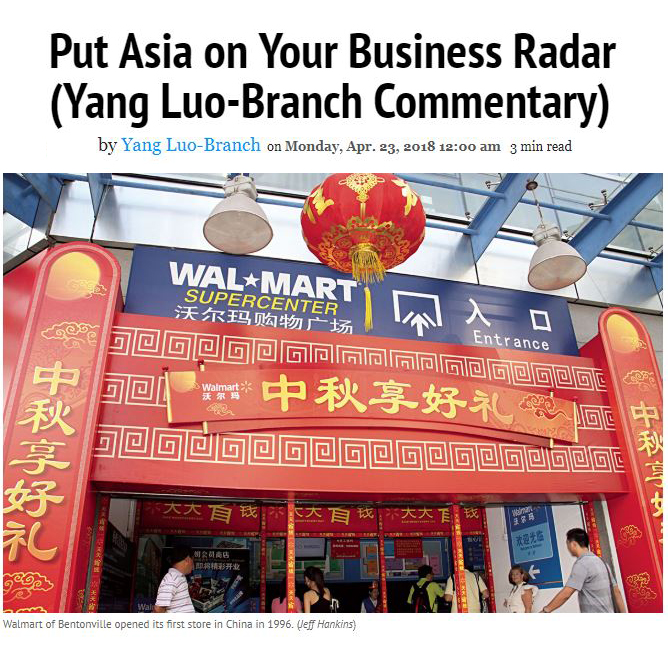 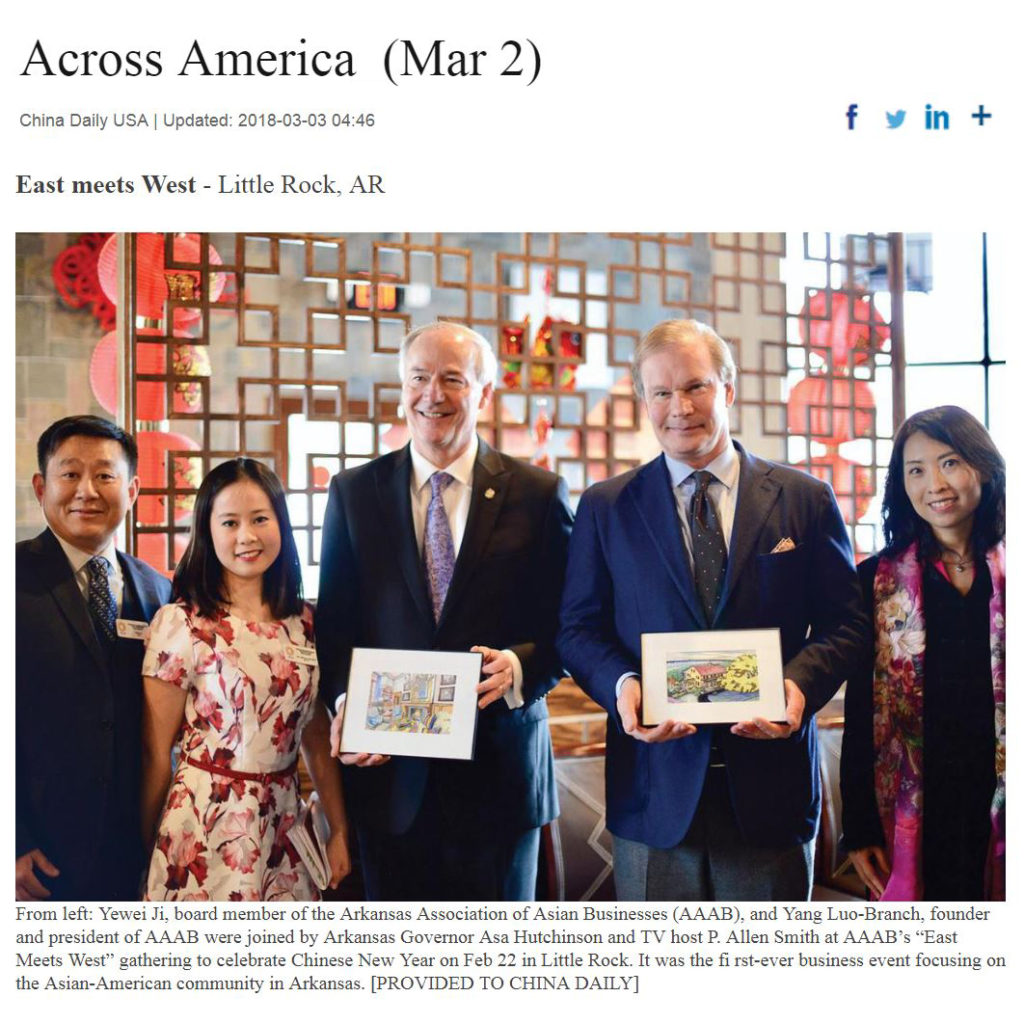 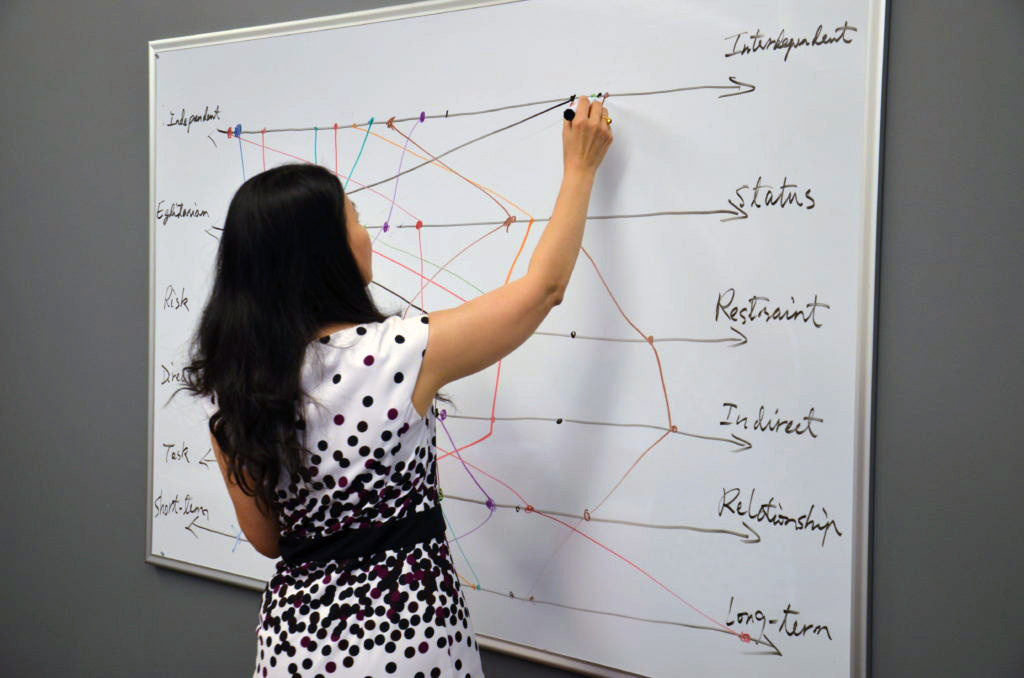 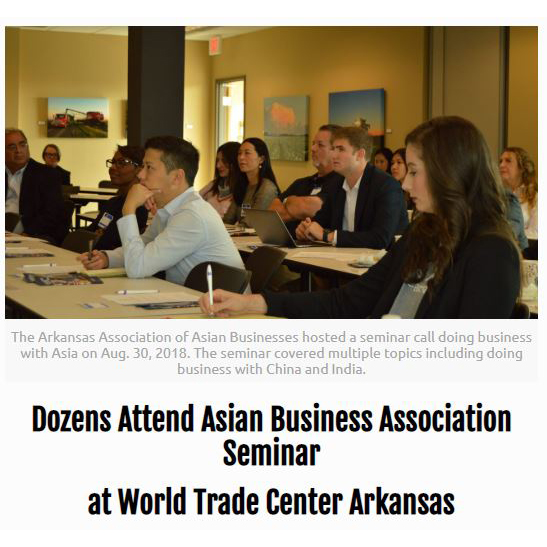 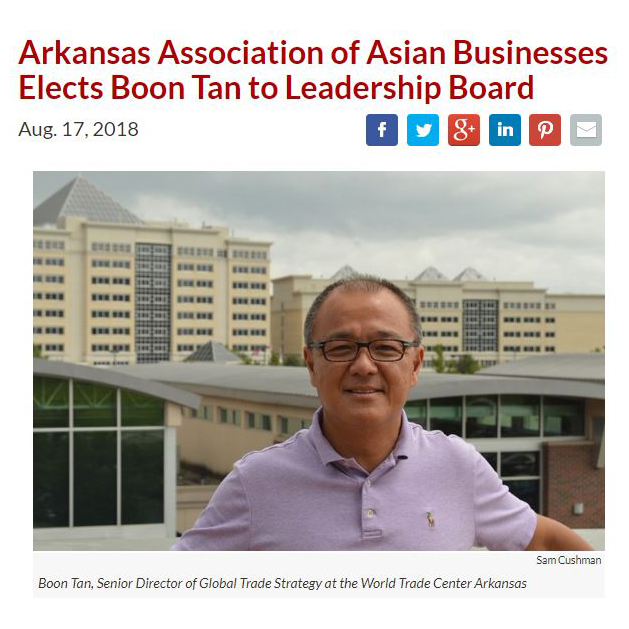